Transform your drive from elevated to exhilarating at the touch of a button. Feel 300 horsepower push you deeply into a sculpted sport seat. Lean in to your favorite curve as sleek aerodynamics let you slice through the air. And after a pulse-raising ride, just as quickly return to swift, effortless motion. The 2020Maxima,® the 4-Door Sports Car® designed to boost your excitement instantly.

To design a sports-car built to fly, Nissan designers visited the U.S. Navy's Blue Angels®. The cockpit design of their aircraft is echoed in the wraparound design of Maxima's.

Inspired by the layout of a modern fighter jet, Maxima® surrounds you in its luxurious, yet functional cockpit. A deeply bolstered sport seat helps keep you in place, the tall, angled center stack envelopes you and delivers all necessary information clearly and concisely, and every button, switch, and dial is exactly where you need it.

Maxima's cutting-edge technology connects you to your ride, and the road, like no other sports sedan. The standard 8" multi-touch screen and the 7" Advanced Drive Assist Display keep key information as close as a glance. A standard Navigation System guides you to where you want to go, and with navigation "Swipe to Meter", you can even send map directions from one screen to the other with just a touch. Standard Apple CarPlay, standard Bluetooth® hands-free communications, standard Bluetooth® hands-free communications a Bose® audio system, turn-by-turn navigation-the list goes on. And of course, the Display Commander is there, letting you dial it all in from a single, central location.

To give you a G-induced grin, Maxima® SR combines 19" machine-finished alloy wheels with a sport-tuned suspension featuring advanced dynamic technologies. Specialized hardware includes specially tuned ZF Sachs® dampers with a monotube design in the rear, and an integrated dynamics-control module. So get inside, grab the thick wheel with Alcantara® inserts and column-mounted paddle shifters, and go enjoy the thrill of carving up your favorite road in the way only a purpose-built sports car can provide.

The press and public alike were blown away, but they were also a bit skeptical. Would the final product deliver on the vision? Would we actually build this jetfighter-esque concept? Well, it's official: we built it.Under the hood lies the beating heart: Nissan's legendary VQ V6 engine. From sodium-filled exhaust valves and anodized pistons, to the high-flow tuned induction system, more than 60% of the engine's components have been redesigned for the Maxima®. It even borrows some performance technology from the mighty GT-R®. This 300-hp powerhouse exhilarates from idle to redline. 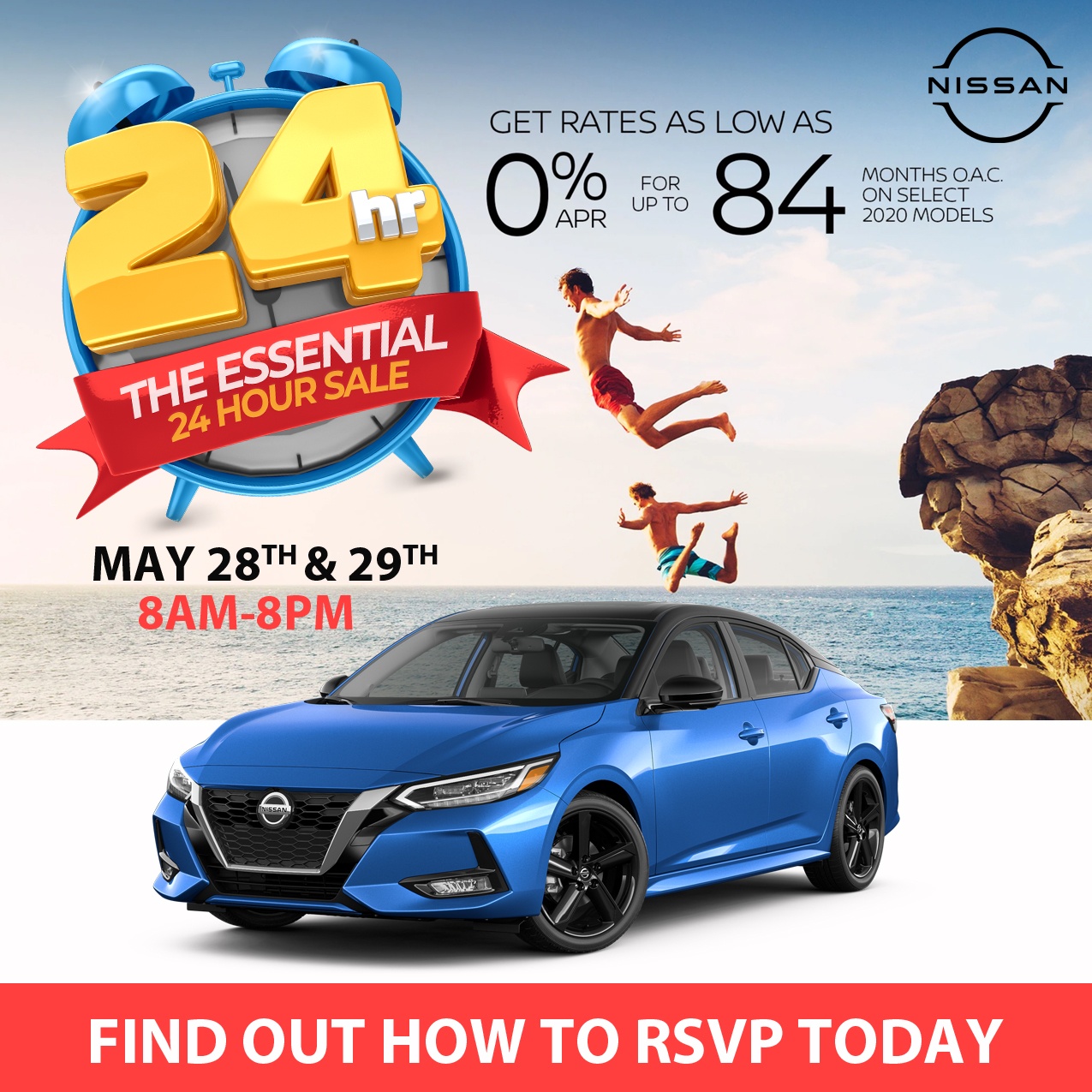